The DANISH Transport Standard summarizes the requirements for cleaning and disinfection of vehicles arriving from abroad; this in the effort to prevent diseases such as African Swine Fever (ASF) and Foot and mouth disease from entering Denmark.

To register the Declaration of Accession must be filled in and forwarded to the Certification body stated below and email to Baltic Control Certification, cert@balticcontrol.com. Telephone number +45 39 39 01 35.

The Certification body conducts an independent approval of the registered parties. Approved parties are registered on pigresearchcentre.dk/Standards/The-Danish-Transport-Standard

A DANISH-certificate is issued to approved parties. Furthermore, the Certification body will conduct inspections and monitor compliance with the requirements of the Standard on behalf of SEGES Pig Research Centre, Danish Agriculture & Food Council.

All parties involved are independently liable, and in cases where several parties are involved, each party is individually liable. The latest standards and information can be found here.

Any queries as for the understanding of the Standard’s regulations, and any dispute shall be settled according to Danish law and at the Danish Agriculture & Food Council’s DBMC Arbitration.

9 new outbreaks of ASF has been found in Poland – just around 40 km from the border to Germany. The outbreaks were found around the cities Nowgrod Bobrzanski and Zielona Góra.

The red zones in Germany, which were introduced on November 16th 2019, are still effective.

There are no changes in the risk map of DANISH Transport Standard.

Please see map below under 'Risk zones - an overview'.

The provinces Zachodnio-pomorskie, Lubiskie og Dolnoslaskie in the western Poland are with immediate effect BLACK ZONES.
ASF has jumped 300 km west and is now approx. 80 km from the German border. ASF has been found in a traffic-killed wild boar in the middle of Lubiskie province. The Polish authorities allegedly consider it as an isolated case with no direct connection to the outbreaks in eastern Poland. It is expected that human activity has caused the outbreak in Lubiskie.

Because of the black zones in Poland, following zones in Germany are now RED ZONES:

Please see map below under 'Risk zones - an overview'.

In relation to ASF outbreaks in Bulgaria, black zones have been introduced in North Macedonia and in following Greek regions: West Macedonia, Central Macedonia and Thrakia (see map below).

Czech Republic confirms eradication of ASF. Therefore the black zone in Czech has been changed into red zone.

Risk zones in western Europe have been changed!

To avoid outbreaks of African Swine Fever in Denmark, an increased state of alert has been introduced for vehicles arriving from abroad. 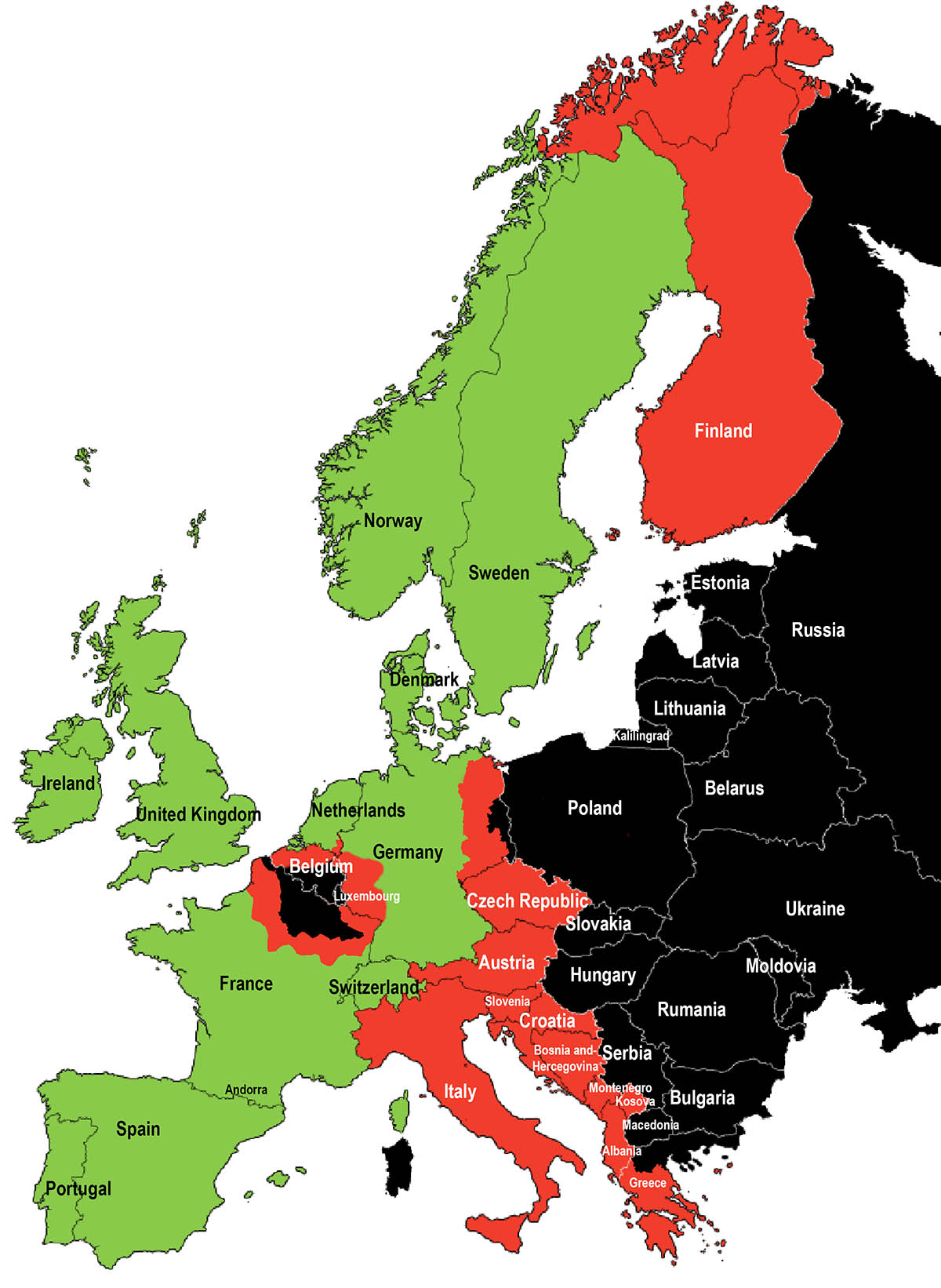 DANISH-approved hauliers and vehicles are not allowed to drive direct to Danish herds, if they have driven in black zones within the past seven days.

For DANISH-approved hauliers and their vehicles, that have NOT driven inside black zones within the past 7 days the ordinary state of alert in the DANISH Transport Standard applies (see: quarantines for vehicles). 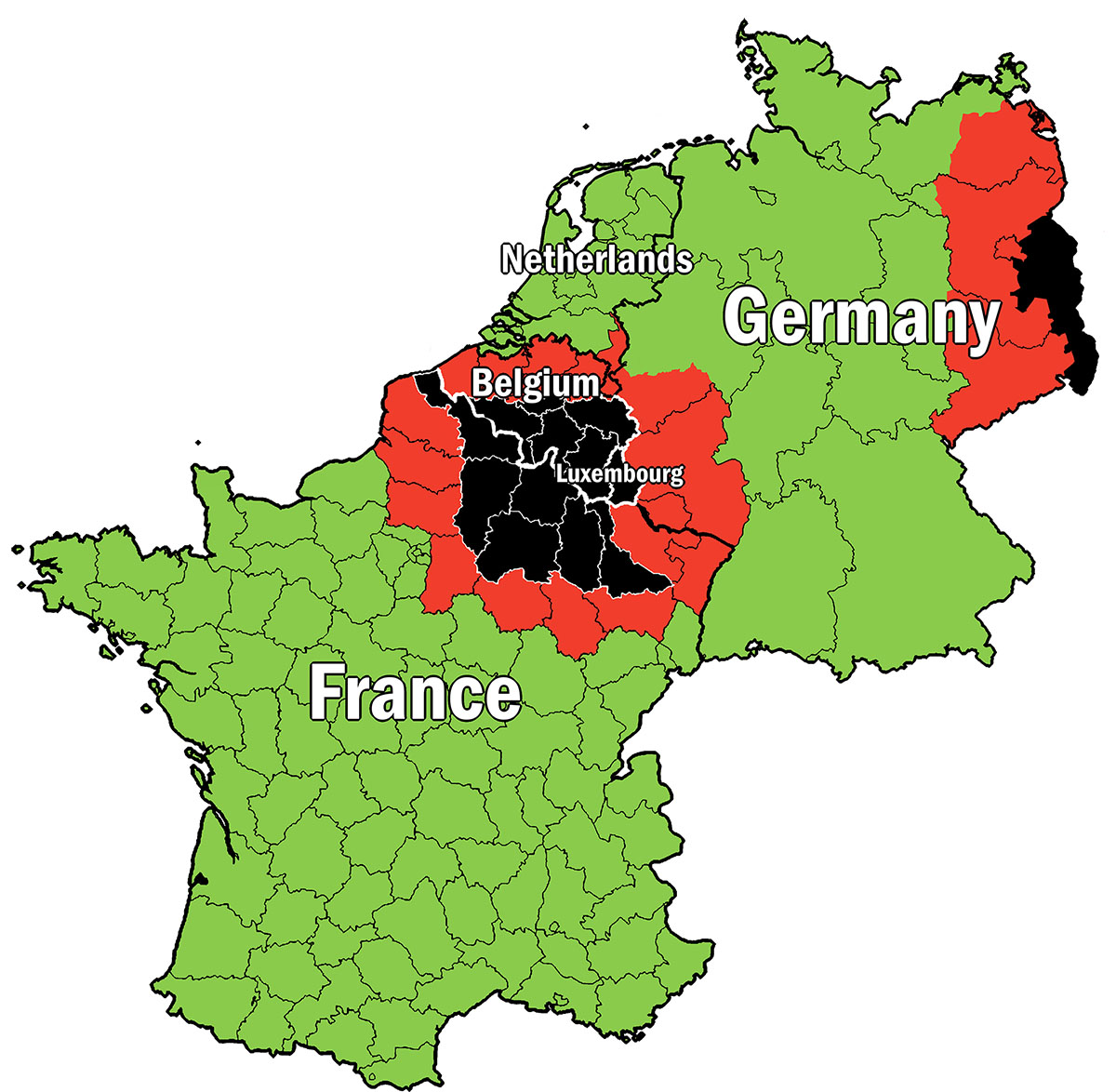 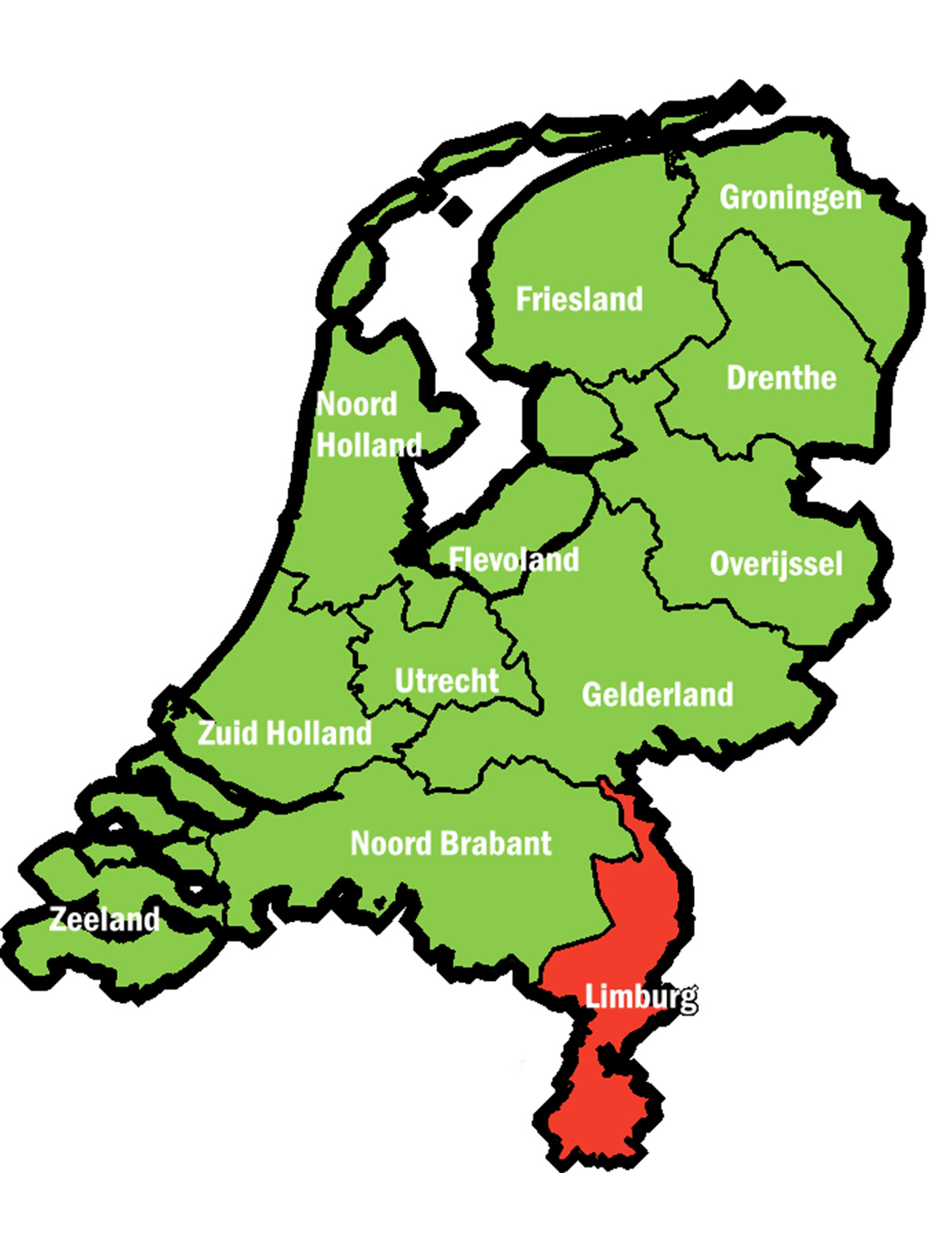 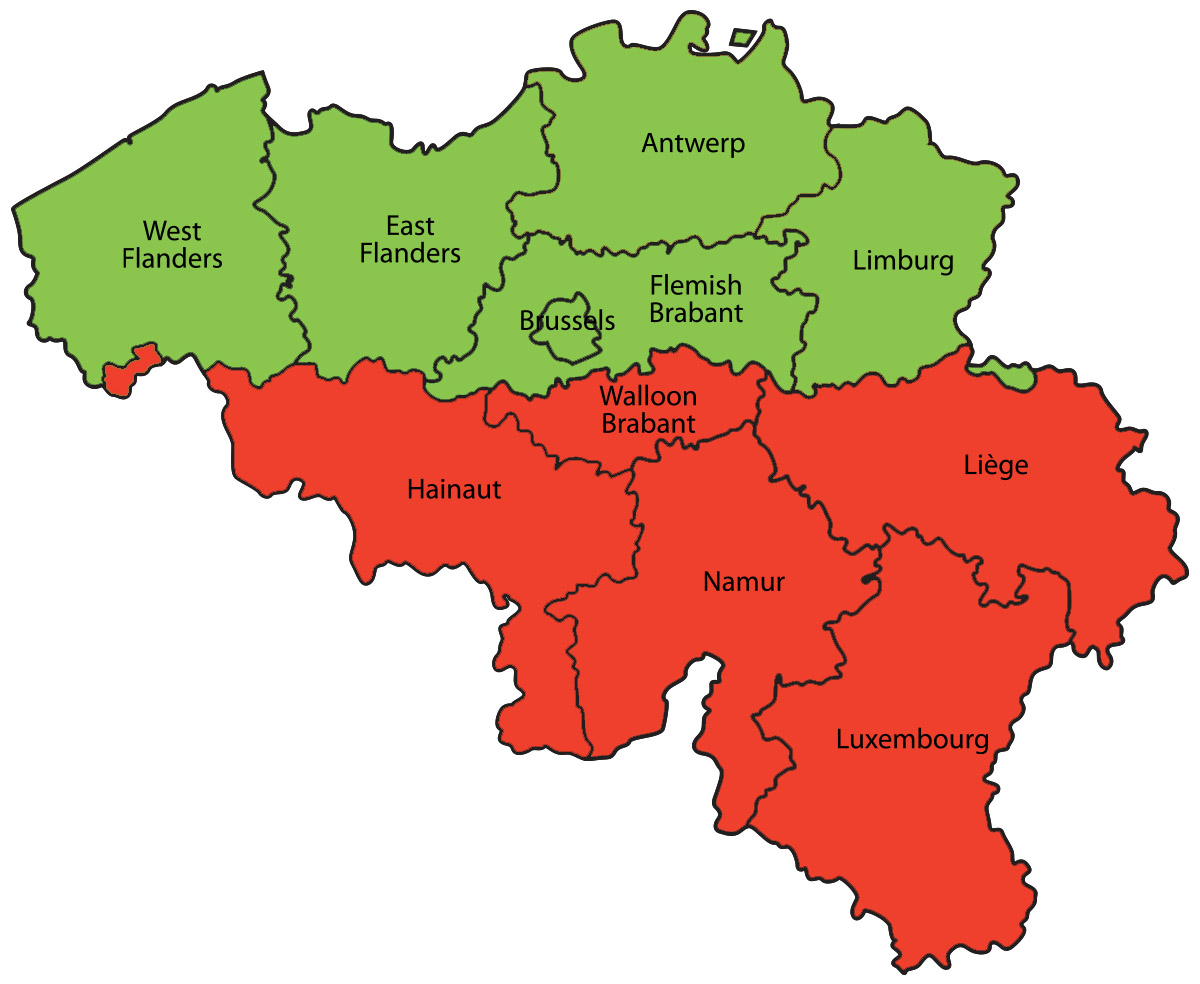 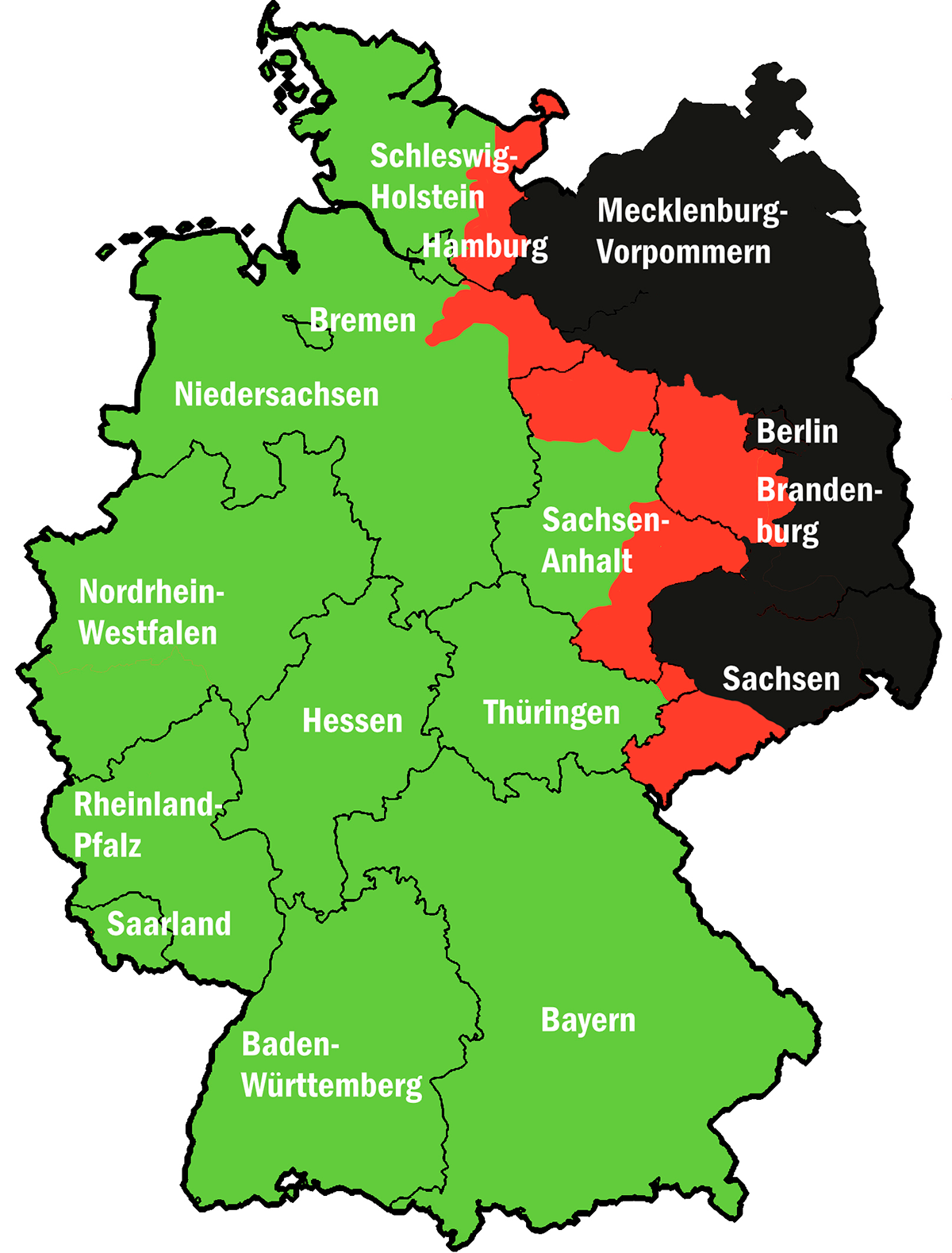 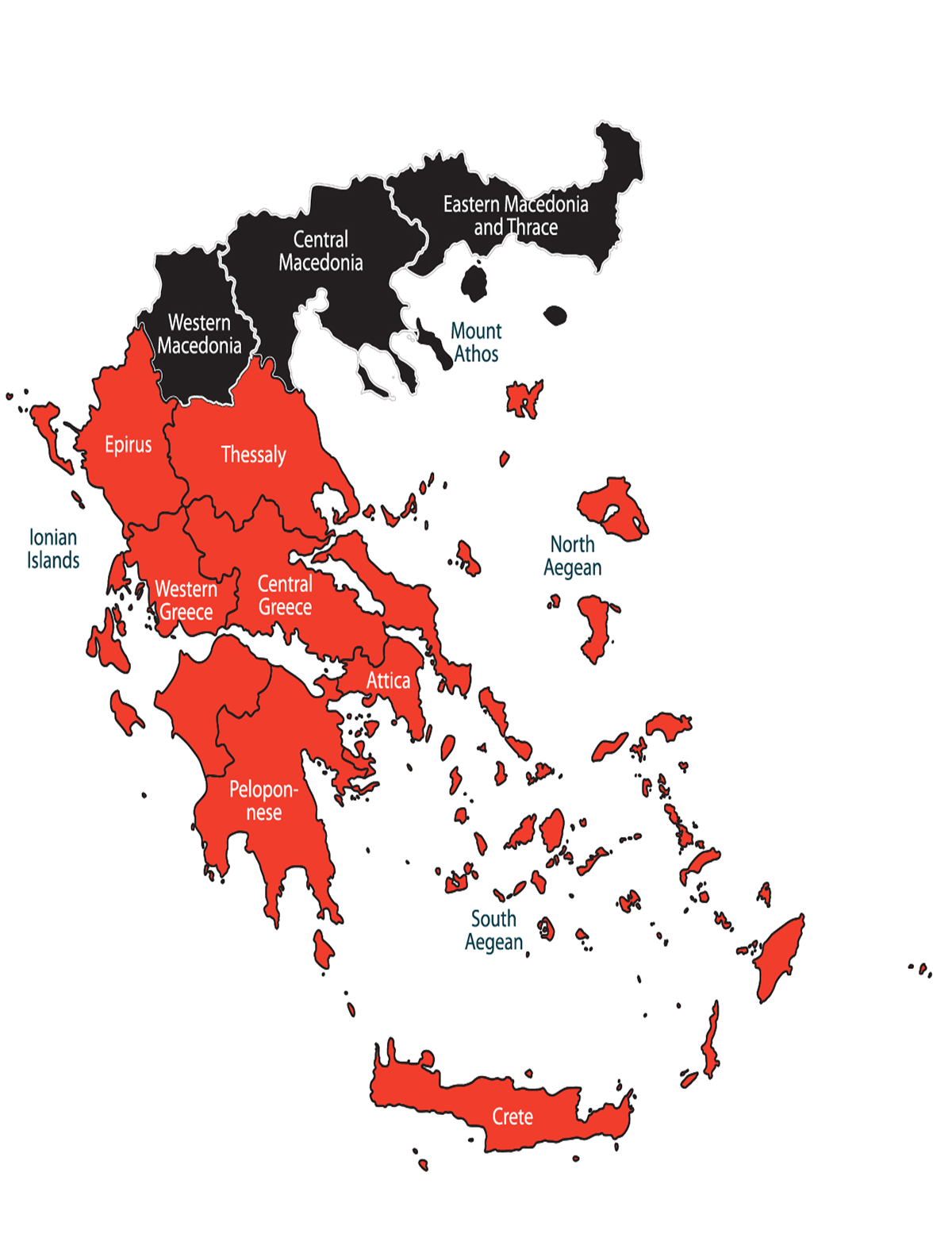 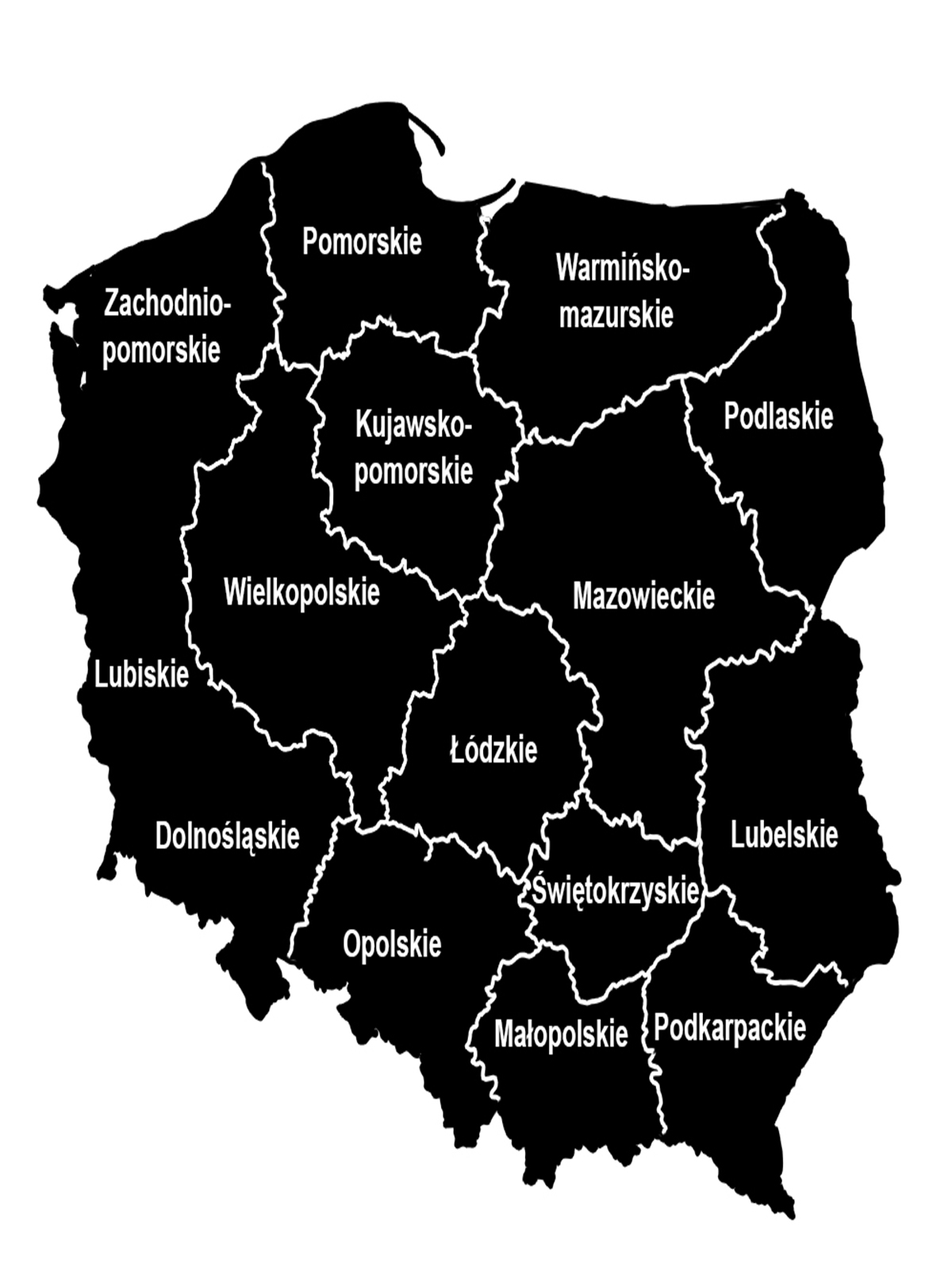 When moving animals between Danish herds, a minimum of 48 hours of quarantine even at green and yellow certificates must be respected.
During a period of increased alert there are three different standard quarantines related to direct exports from DANISH approved herds (collection centres excluded):
7 days → (black wash certificate)
48 hours → (red wash certificate)
12 hours → (yellow wash certificate)

Check the vehicle from mobile phone or tablet

You can check the cleaning and disinfection status of your vehicle from any given smartphone, tablet or computer.
Download the app from App Store or Google Play Store by typing "tjekvogn".

In order to check the status of your vehicles transporting live animals, you can choose to receive a text message notifying you about the last time a vehicle has been cleaned and disinfected.

Simply send a text message to + 45 5129 1070 including the vehicle number, or number of the trailer and shortly after you will receive a reply informing you about the recent time of cleaning and disinfection of the vehicle. It makes no difference, whether you use space, or lower- and upper-case letters in the text message.

A “safety wash” is limited to vehicles that have driven in high risk areas (red areas) and have been issued a red cleaning certificate. This as a starting point, safety cleaning may be performed whereby the quarantine is reduced from 48 to 12 hours for direct transports abroad. However, a minimum of 48-hours-quarantine applies for transports between Danish herds, or from Danish herds to collection centres or slaughterhouses.

An additional cleaning with soap and disinfection on critical parts of vehicle provides adequate safety that SPF-approved vehicles may have a shortened quarantine.

Due to the increased spreading of African Swine Fever (ASF) in for instance Poland and the Baltic countries, an increased state of alert (black area) was introduced to the DANISH Transport Standard on October 1, 2016.

Please observe that the individual cleaning and disinfecting stations will charge a fixed price for external soap cleanings.

The collected data is used by the Danish Agriculture & Food Council to secure the biosecurity in Danish agriculture and to comply with our legal obligations according to DANISH Transport Standard and DANISH Product Standard.

When contacting DANISH Transport Standard, you may have your data changed, your consent withdrawn or your agreement of being DANISH-certified terminated.

In relation to our administrative procedures according to DANISH Transport Standard and DANISH Product Standard, we supply the relevant data to farmers, hauliers, exporters, slaughterhouses and collection centres as well as the Danish authorities (Fødevarestyrelsen) in order to secure the biosecurity in Danish agriculture.

Further information about the storage of personal data and your rights can be found under paragraph 7 and 8 here.

If you have any questions, please do not hesitate to contact us at